Kerala PSC Plus Two Level Result for the Prelims Exam is to be released soon by the Kerala Public Service Commission. Candidates who appeared in the preliminary examination are now eagerly waiting for the result declaration. We would like to inform you that the commission is now evaluating the answer sheets of the examinees.

Once the evaluation process is completed the Kerala Public Service Commission will declare the Kerala Plus Two Level Prelims Result. The prelims result will only be released on the official portal of the KPSC. In order to check the Kerala PSC Plus Two Level Result/ HSE Level Result applicants can use the same credentials they used to retrieve the hall ticket. 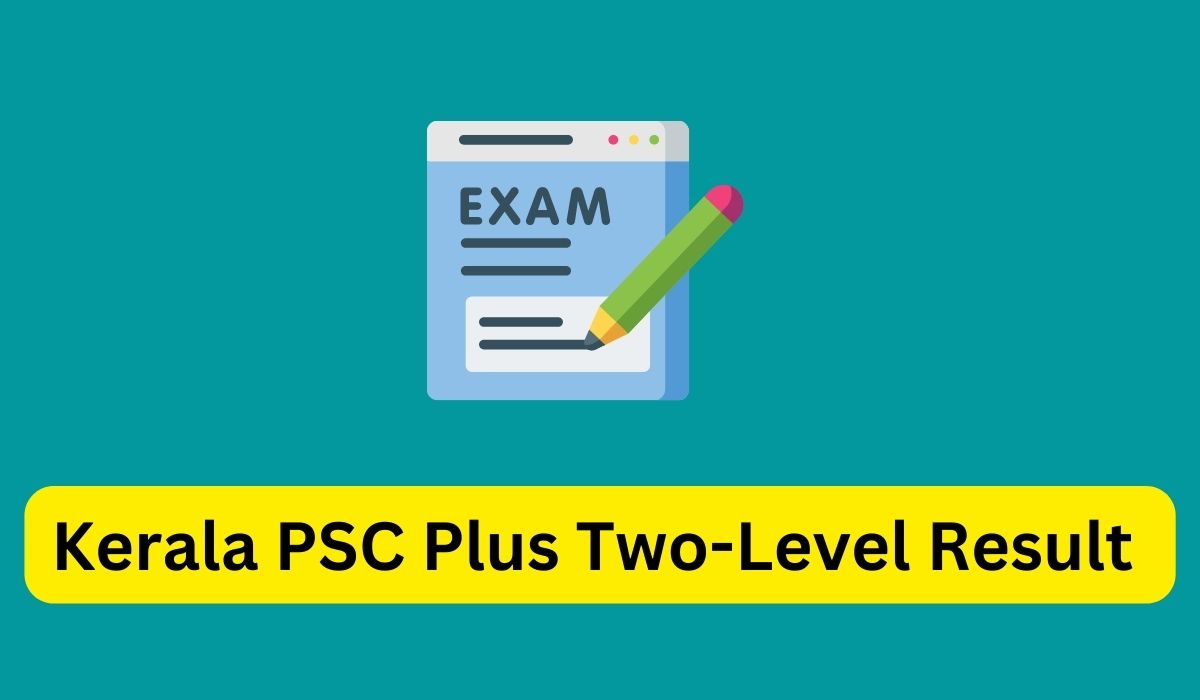 As per the official data more than 15 lakhs applications were received and around 5 lakhs applicants appeared for the preliminary examination. As we know the prelims exam has been carried out successfully on 06, 17 August & 17 September 2022. The Kerala Public Service Commission arranged multiple exam centers throughout the state to host the exam.

This preliminary test is qualifying in nature. Candidates who will manage to get the qualifying marks will be called for the further selection process. Once the result is published the commission will announce the mains exam schedule.

These cut-off marks depend on different facts such as total posts, number of candidates applied against total posts, exam difficulty, etc. Here we are providing the expected cut-off score category-wise. But remember that the official data might differ.

How to check Plus Two Level Result?

Examinees are informed that the Kerala Plus Two Level Result will only be released on the official website of the Kerala Public Service Commission. However, the officials have not declared the exact date for the result announcement. But it is expected that the prelims result might be declared in the upcoming days.

Once the result is announced we will add a direct link to check the same. Till then candidates are advised to visit the official portal in order to get the latest information regarding the result and further updates regarding the main exam schedule.